This is a list of various vim tricks I find useful and get asked / forget about.

Although both of those nav methods are quite useful, they’re not as good as fuzzy finder would be. Bear that in mind when you’re considering your plugins.

Copy and paste to a global system buffer 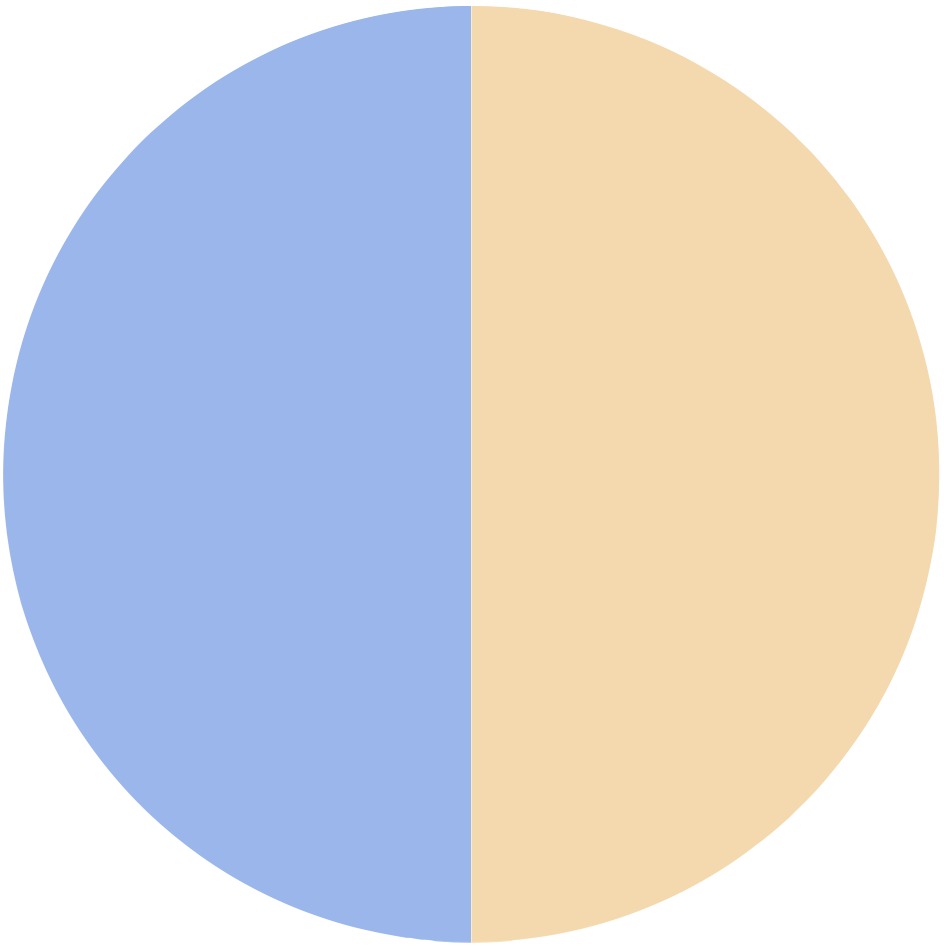